How to tackle the mobility challenges in EURODELTA region ?

The EURODELTA urban region will not be able to reach the climate-neutrality goals in the field of transport by 2050, unless public authorities take bold policies in 4 sectors. This is the main message of an European research project in which perspective.brussels took part.

The EURODELTA is a vast cross-border urban area between North of France, Belgium, the Netherlands and North-Rhine Westfalia in Germany. One of the major challenges of this region is how to organize cross-border mobility, within the framework of climate adaption and competitiveness. The project STISE was launched in September 2020 to undertake this question.

STISE stands for “Sustainable Transport Infrastructure in the Strategic urban region Eurodelta”. perspective.brussels represented the Brussels-Capital region in this project (Lille Metropole, Flanders Region and 5 others members located in the Eurodelta were also implicated)

The Stakeholders focused on several policy questions, among them:

The STISE-research identified 4 ways of improvement to shift from air to rail for short and medium distances (< 500 km to 700 km) in, to and from Eurodelta.

The study shows that there is strong need to develop different types of cooperation (cross-border, inter-metropolitan, inter-regional, inter-governmental) to achieving EU targets towards carbon neutrality by 2030 and 2050 in the field of transports. The study set detailed roadmaps for each of the 4 policies described previously and invite public and private actors to join urgently forces to implement the recommendations set in the report.

These recommendations were discussed on 27 April 2022 during a Belgian workshop gathering several public and private stakholders. 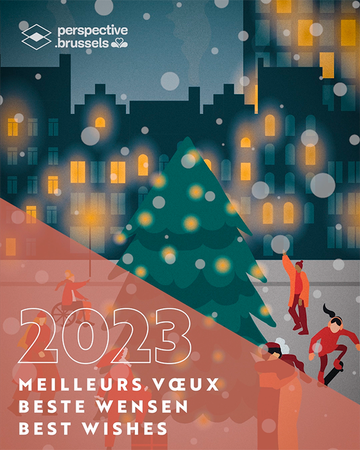 Discover our animated greeting card by clicking here . Please note that our offices will be closed from Monday, December 26 to Friday, December 30 . We wish you a happy holiday season. See you in 2023! 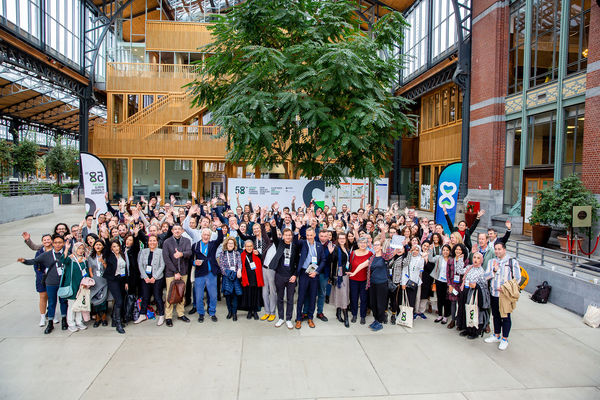 ISOCARP-congress: From Wealthy to Healthy Cities 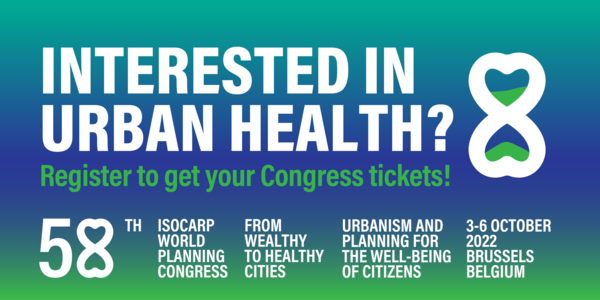 The Brussels-Capital Region will be hosting the 58th ISOCARP World Urban Planning Congress (3-6 October 2022). Urban planners, allied professionals and policy makers will meet to discuss this year's theme: "From wealthy to healthy cities". Rethinking the place of health in the city In every big... 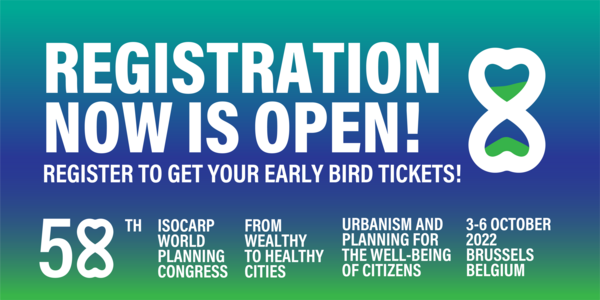