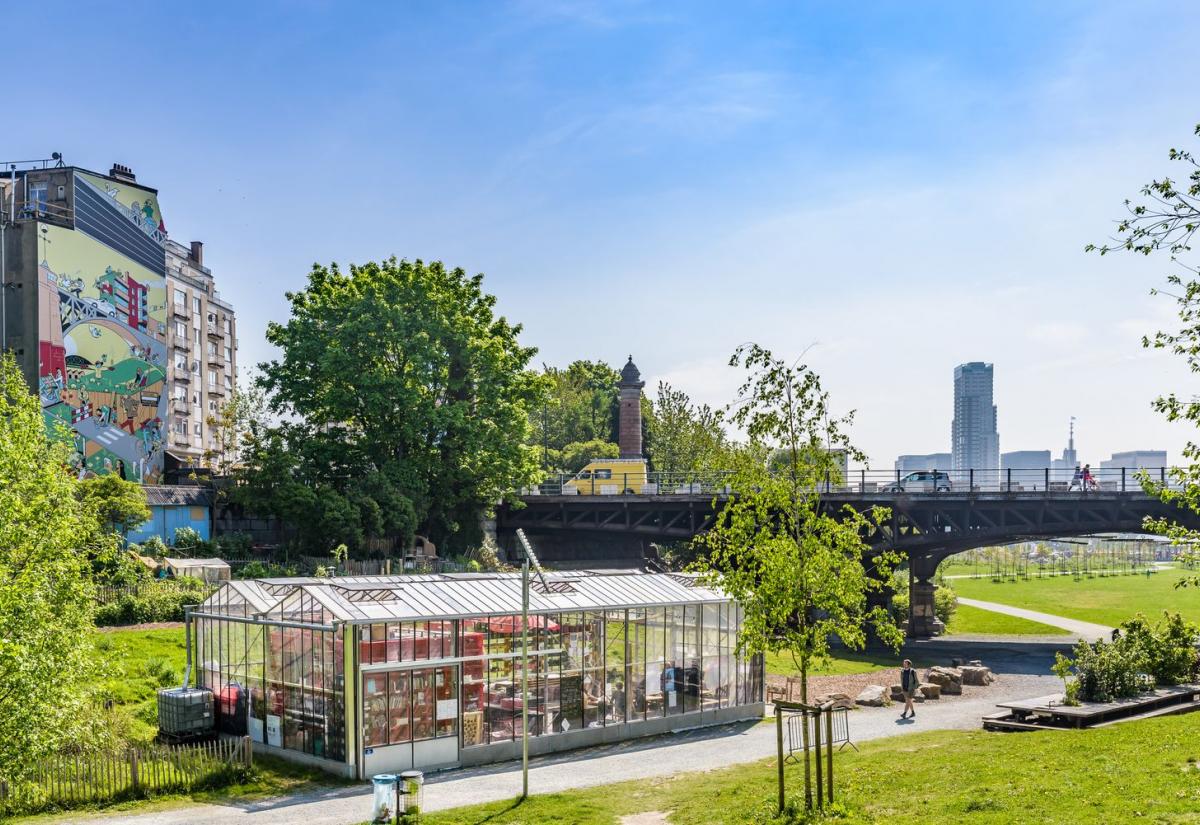 Growing urbanisation and climate change are global issues for which cities must provide practical solutions, especially through effective planning. In this respect, cities join together in networks and are increasingly involved in international decisions.

Over 50% of the world’s population now lives in urban areas. This trend towards urbanisation continues to intensify. The OECD predicts that by 2100, 85% of the planet’s population will live in cities  (source: The Metropolitan century, 2015, OECD).

This global urbanisation is not only due to the population explosion in cities but also their physical and spatial expansion, leading to increasing interdependencies between urban and rural areas. This is resulting in the phenomenon of metropolisation where the “real” city exceeds the “administrative” city.  Urban planning therefore plays a central role in the effective management of this trend, which is not without its consequences.

Role of cities in the face of climate change

According to the United Nations, cities occupy 2% of the world territory and generate 70% of global GDP. But, they also produce 70% of greenhouse gases and waste and account for 60% of energy consumption  (source: habitat3.org )

Faced with this societal issue, urban planning has a role to play to contribute to the objectives of the Paris Agreement to limit global warming to no more than 2°C, particularly through a more rational use of space, the spatialisation of the circular economy, the development of infrastructures and buildings with a low environmental impact, etc.

Growing influence of cities on the world stage

Cites are staging posts for providing solutions to the global issues related to urbanisation and climate change.

They are therefore becoming key players on the world stage. They are structured into associations and networks in order to influence the decisions made by States and international organisations. UCLG (United Cities and Local Governments), Metropolis, ICLEI (Local Governments for Sustainability) and C40 (Cities Climate Leadership Group) are networks of major cities working at a global level. EUROCITIES and the CEMR (Council of European Municipalities and Regions) operate at a European level.