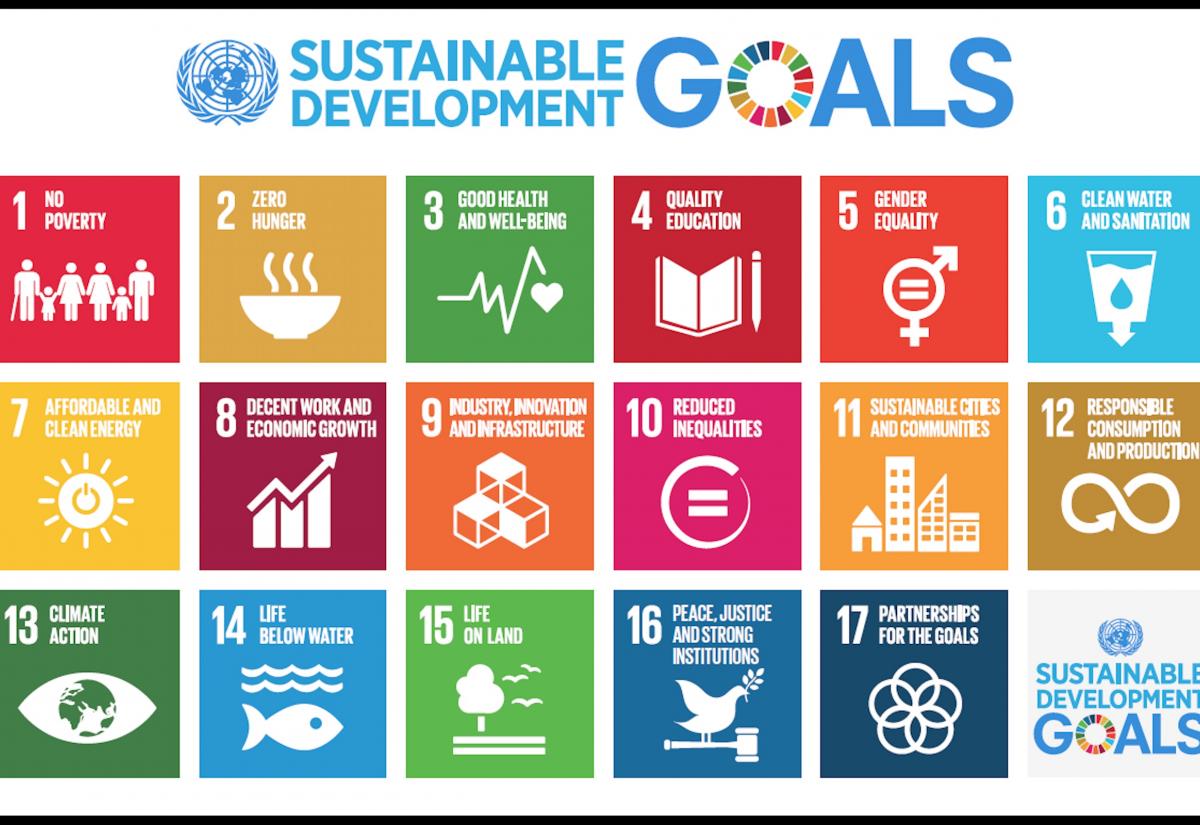 perspective.brussels’ action is enshrined in the global agendas that provide cities with the guidance to be followed in terms of urban development:

perspective.brussels, through the Brussels Institute for Statistics and Analysis (BISA), works with its federal and regional partners on the statistical definition of the United Nations (UN) Sustainable Development Goals.

The BISA also follows the work of the UN Statistical Commission, which brings together the directors of the statistical institutes of the Member States and thereby keeps abreast of international statistical standards and recommendations.

The Brussels-Capital Region has around thirty bilateral cooperation agreements with cities and regions across the world. These are managed by Brussels International.  perspective.brussels actively contributes to these agreements on the subjects of territorial development, urban planning and statistics.

Thus, for example, perspective.brussels and the Brussels Regional Informatics Centre (BRIC) are supporting the Rabat-Salé-Kénitra Region (Morocco) to set up a new regional observatory of territorial dynamics. This cooperation with the Rabat-Salé-Kénitra Region is reflected through the organisation of workshops and training courses, providing technical assistance and sharing experiences.

Cooperation with Chile on school infrastructure

perspective.brussels is also involved, through its School Service, in a cooperation with the University of Bío-Bío (UBB) in Chile and the Chilean Ministry for Education in developing a new standards framework for the school infrastructure in Chile. This partnership includes various working and discussion sessions such as the international school lab, dedicated to the school of the future rooted in society.

perspective.brussels is part of the Sustainable Cities Collaboratory pilot project. Launched as part of the Metropolis network and coordinated by Berlin, this project brings together 12 metropolis from five continents, including Brussels.

The objective is to test a methodology developed by the University of Western Sydney to improve the integration of the United Nations Sustainable Development Goals and the principles of the New Urban Agenda (NUA) in urban policies.

In practical terms, the Sustainable Cities Collaboratory project aims to create a network of experts in terms of sustainability, establish the principles of sustainable urban development that are suited to different geographical contexts and challenges and draft practical guidelines for the implementation of such principles.

Exchanges with other cities and regions

perspective.brussels contributes to exchanges with other cities and regions worldwide through workshops or field visits, in Brussels or abroad such as in Guangzhou, Guangdong, Shanghai, Tokyo and Taipei.

It is also active at international conferences such as the United Nations High-level Political Forum on Sustainable Development, the Urban Future Global Conference, the Forum sur l’urbanisme scolaire de Montréal, the Child in the City Conferences and even the OECD Conference on National Urban Policy.

perspective.brussels is a member of several international urban development networks.

ISOCARP : perspective.brussels has been a member of ISOCARP since 2017, a reference professional association in terms of urban development. Specifically, it held two ISOCARP workshops in Brussels (in 2015 and 2017) and attends the annual world congresses where it presents Brussels' urban projects and discusses planning issues with international experts. In 2016, the Brussels-Capital Region received the ISOCARP Award for Excellence in urban planning for the Region’s canal plan. In october 2022, Brussels will host the annual ISOCARP Congress.

Metropolis : the Brussels-Capital Region is a member of the Metropolis global network, which enables major cities and metropolitan areas to connect and share experiences so as to provide a better response to local and global challenges and act as a lever to promote urban and metropolitan issues at a global level. Within this framework, perspective.brussels is involved in the Sustainable Cities Collaboratory pilot project, implementing metropolitan indicators as part of the Metropolis Observatory, training on the Sustainable Development Goals and attending various conferences.

Plateforme francophone des Agglomérations: perspective.brussels takes part in the Platform’s annual symposium. It brings together researchers and urban planners from the French-speaking world for a better understanding of the issues and developments associated with urban areas.

IABR : in 2016 and 2018, perspective.brussels was involved in the International Architecture Biennale Rotterdam (IABR), a platform that aims to generate real change in the world and society through architecture and design. In 2016, perspective.brussels co-produced the ‘The productive City BXL’ workshop and the ‘A good city has industry’ exhibition; and in 2018, ‘The missing link: Brussels’ programme and exhibitions. 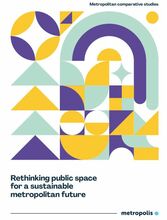 In october 2022, Brussels will host the ISOCARP World Planning Congress